Figo is a fabulous dog and did not dissapoint, developing incredibly well. He comes from old, clean Dyrium and Castrignano blood. Figo has a fabulous temperament and we are looking forward to see what the future brings.

Figo has recently become a Grand Champion by winning 18 BEST OF BREED TITLES, 11 BEST OF GROUP 2  FCI, 2 RBEST IN SHOW and 1 BEST IN SHOW.

Figo's titles so far are:

Champion of Bosnia and Herzegovina

Grand Champion of Bosnia and Herzegovina

Very excited to see what future brings for our very special boy. 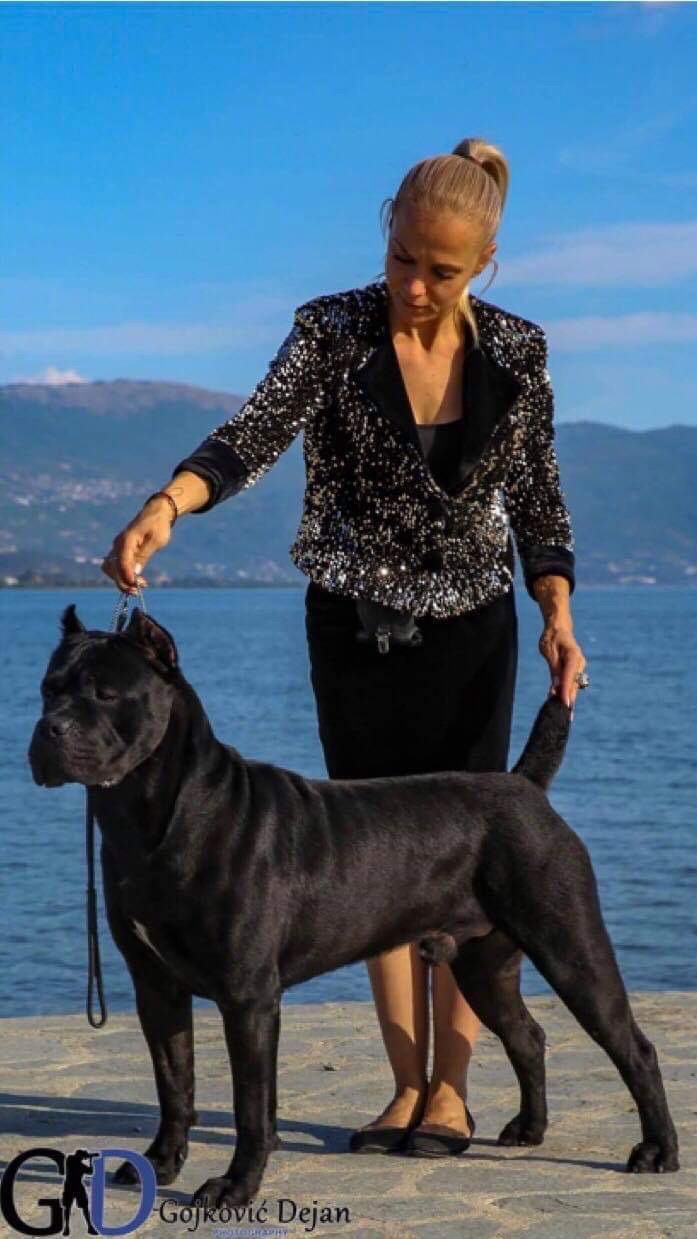 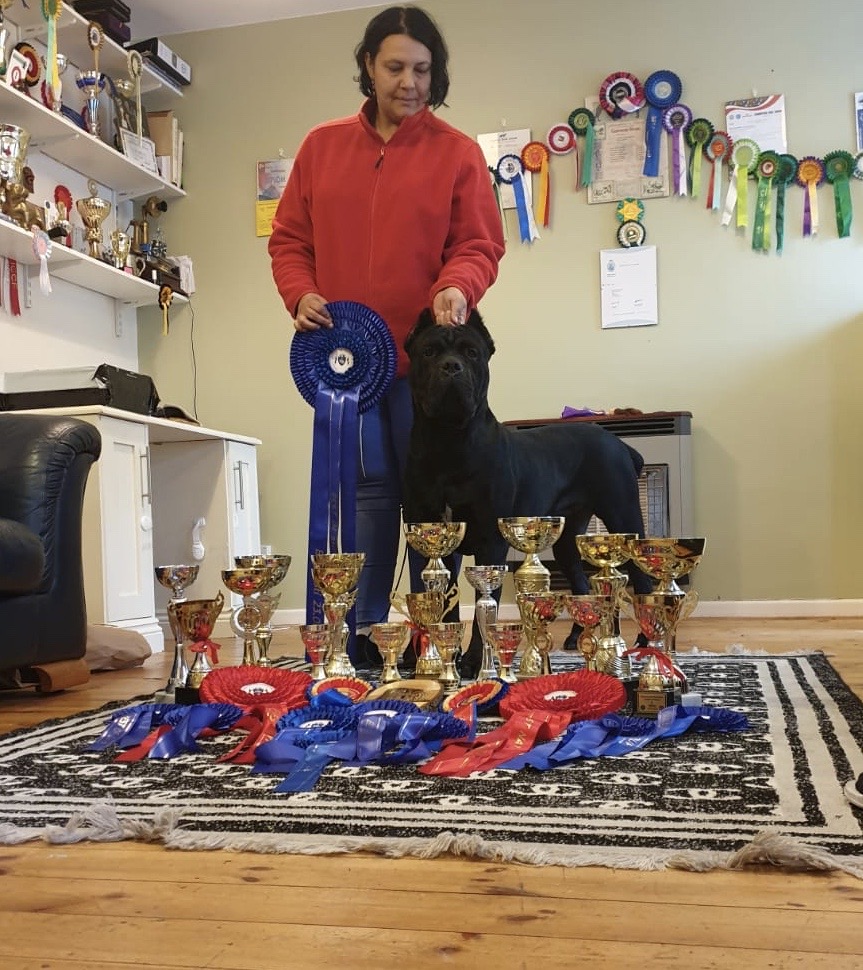 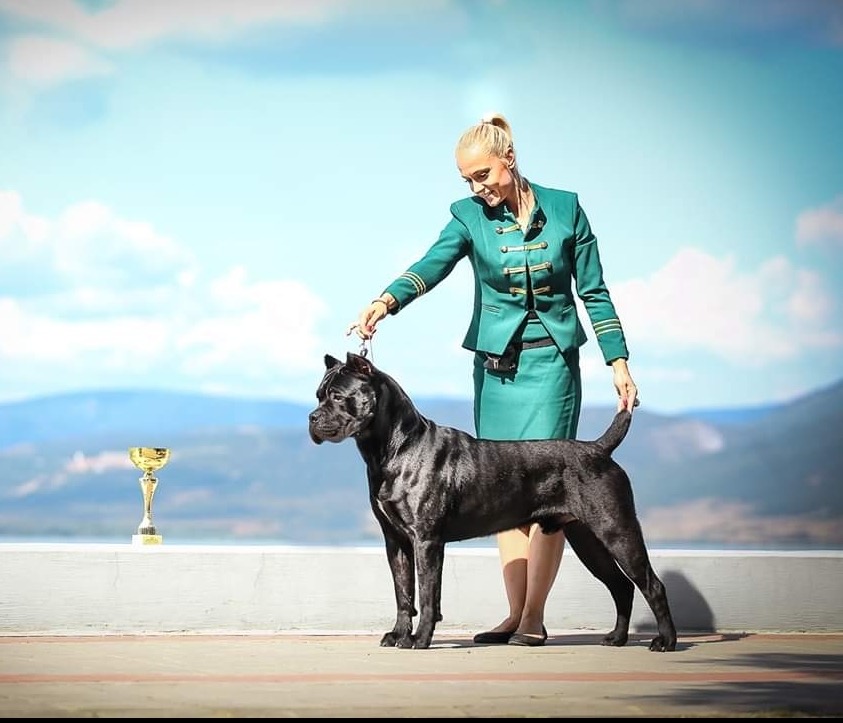 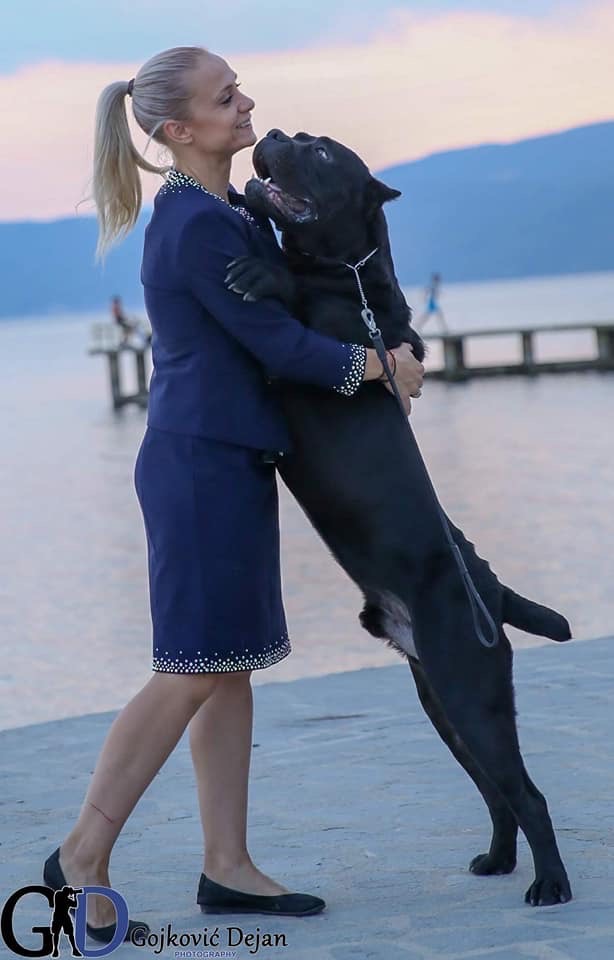 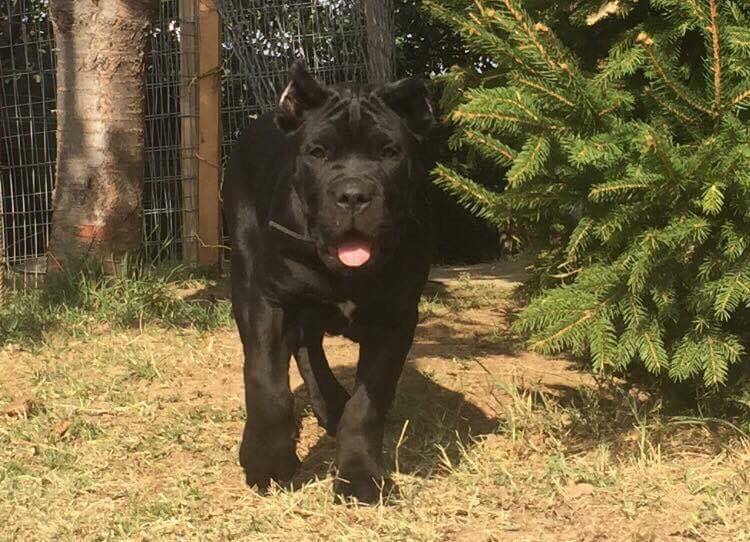 Rollo is an FCI JChampion. He is a very balanced dog with an outstanding temperament and very good structure. Rollo adores our 2 children and would give his life to protect them.

His bloodline is very special due to having American, Spanish, Romanian and Italian blood, naming a few of the kennels in his pedigree. Rollo is a Valle Degli Orsi Ali dog, one of the best kennels in the world, a kennel that focuses on creating dogs true to standard with good temperaments. Also on his pedigree, he has Castleguard (High Voltage) as grandfather from USA and Rothorm from Spain.

Rollo also has on his pedigree the beautiful 2004 Brasil World Champion Margo, a female boosting with type. 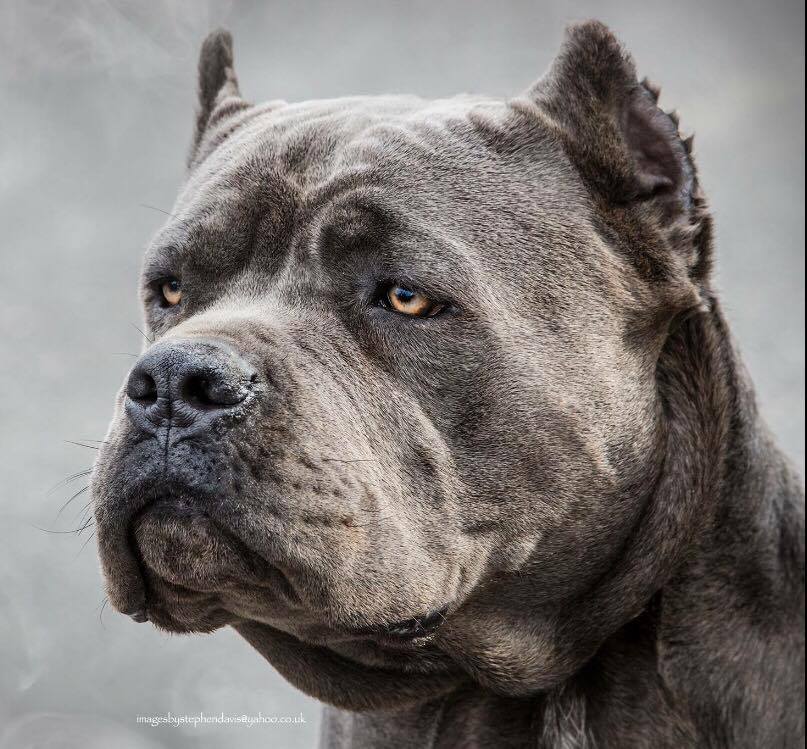 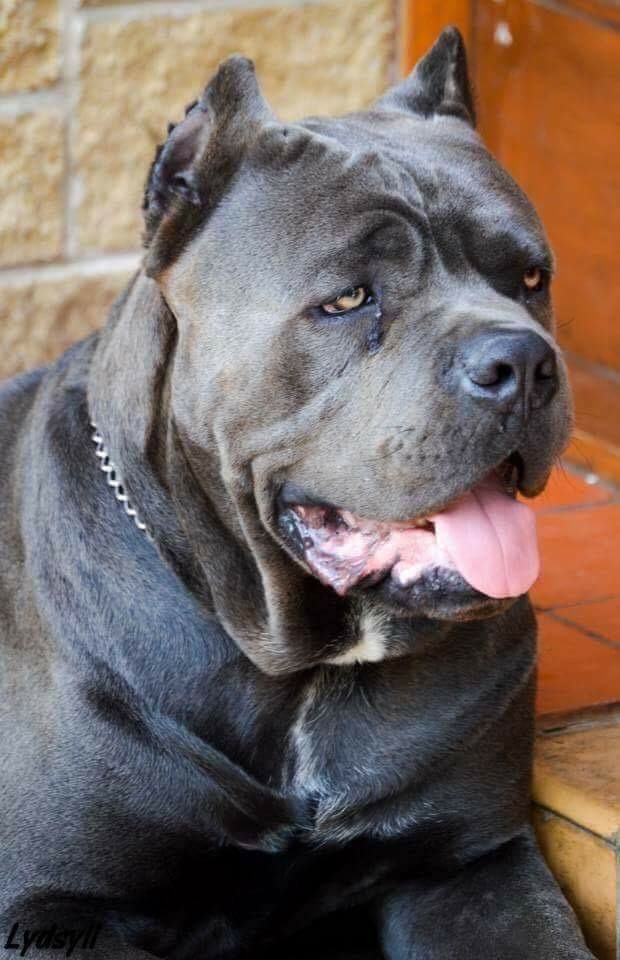 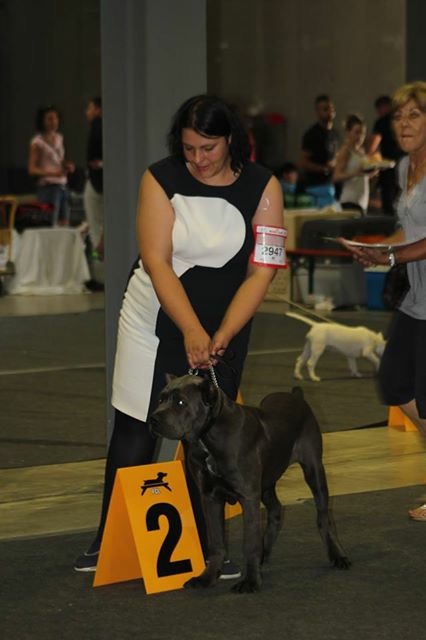 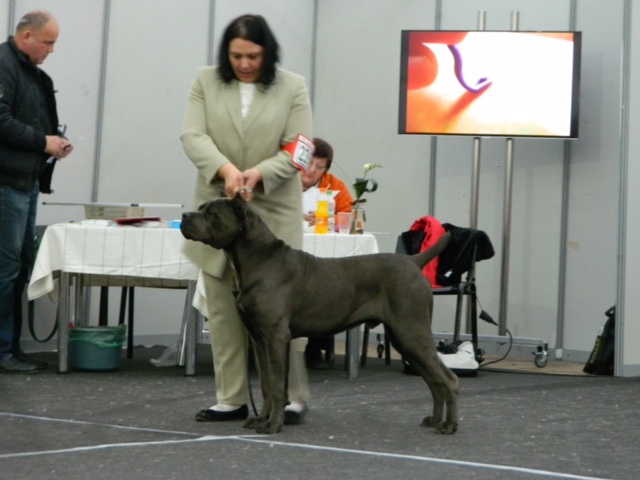 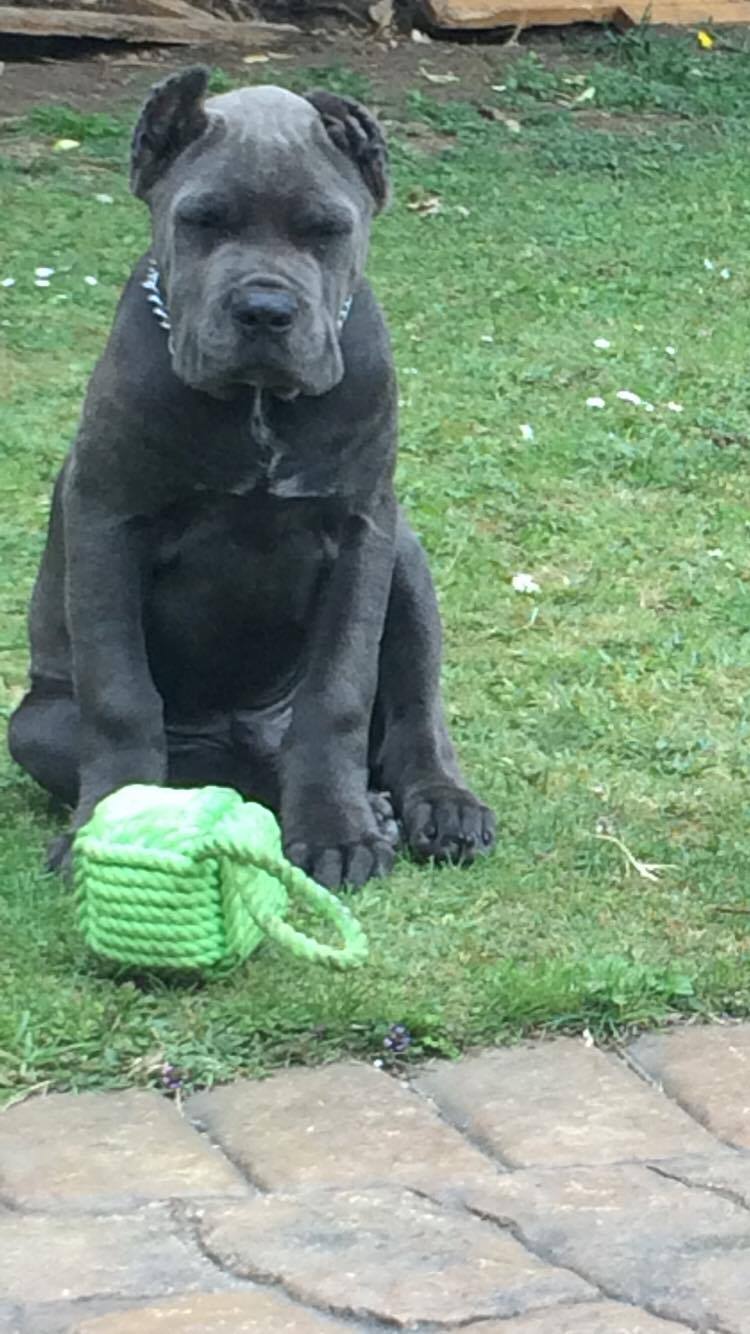 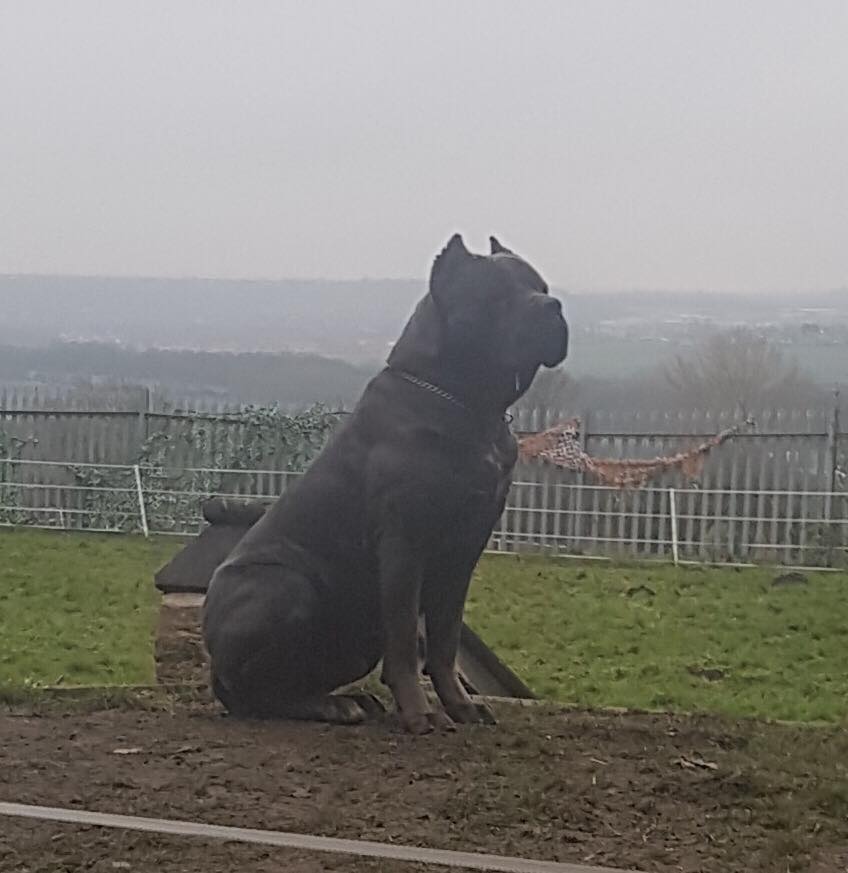 Our Italian Stalion, a young male with a very promissing show potential as well as working potential. He is a fantastic example of the breed. His selection was based on the clean Italian bloodline he comes from, he is a very balanced dog with true Cane Corso character.

Looking forward to see him develop further, he shows so much potential already.

Timmy is a very promissing young male. He is 4th generation of Barbarian Corso dogs in our home, he can be seen with his great grandmother Bella, we feel very privileged to be abe to have Timmy and we predict a fantastic show career for him if he continues to develop the way he is doing so far. 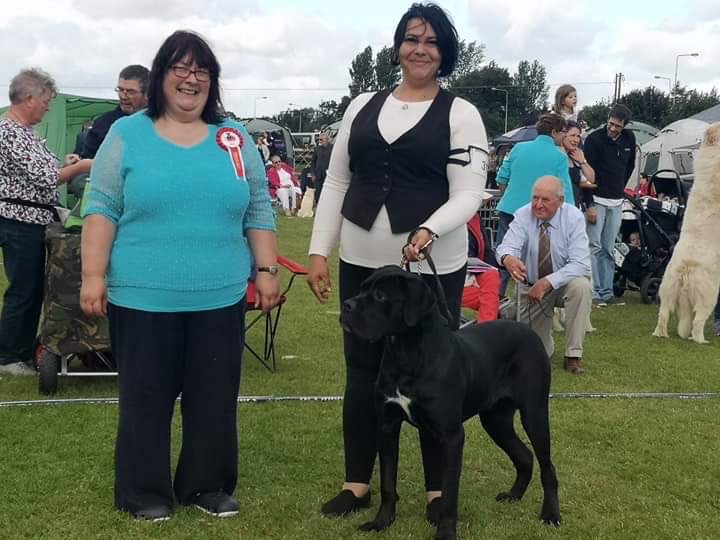 Aron (AKA Igor) is the first Cane Corso living in UK to become and FCI champion and the reason why we became so involved in the dog show scene.

Igor has a lovely temperament and a correct body structure. He is amazing wih our daughter and loves attention and cuddles.

Igor is now retired and ejoying life with his grandson I Am Legend Barbarian Corso and their fantastic family. 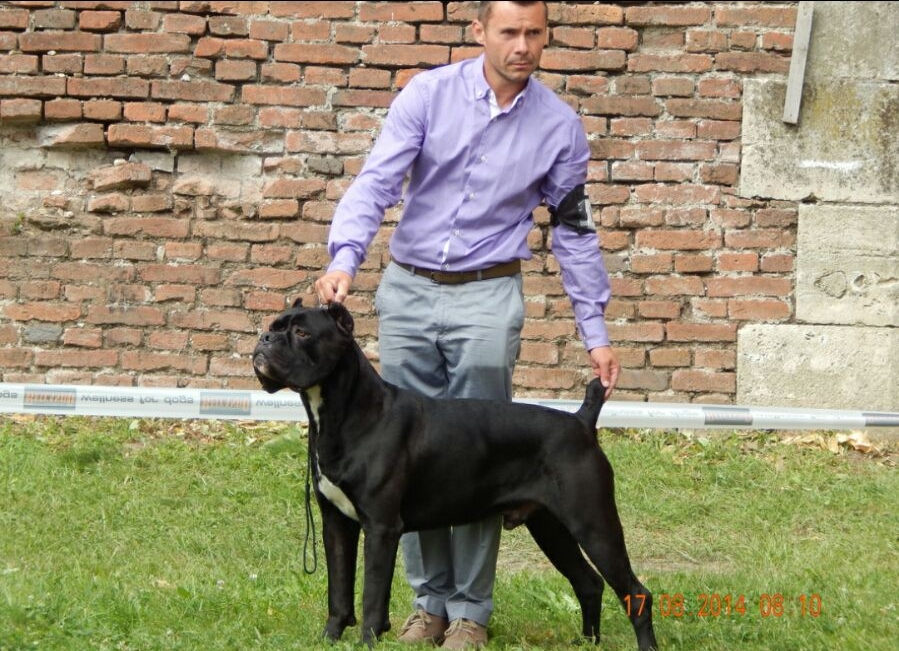 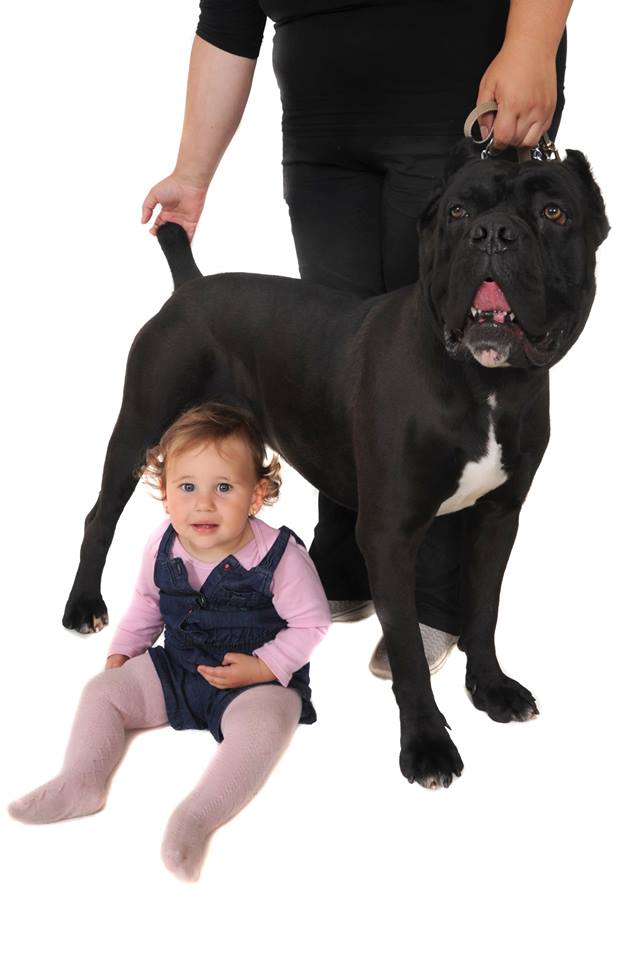